In addition, the polymerization degree of lithium silicate is smaller and the penetration is deeper.

ASR reaction is actually one of AAR (alkali aggregate reaction), which is called cancer of concrete. It is because the aggregate is eroded by alkali, forming alkali silica gel, sodium and potassium based hydrophilicity is strong, easy to absorb moisture from air and concrete, expand the system in place, and then lead to cracks in concrete. However, lithium is relatively stable and does not absorb water. Even in high humidity environment, it will not expand, thus fundamentally curbing the problem of turtle cracks.

The Mohs hardness of the ground made of sodium base and potassium base sealing curing agent can reach 6-7, and that of lithium base can be higher, reaching 7-9, and the wear resistance is also better.

Sodium based and potassium based sealing curing agents are not resistant to water, and the ground is easy to lose light after blistering, while lithium-based materials have excellent resistance to dry and wet alternation, which can be widely used in indoor and outdoor concrete floor.

There is a big problem in the use of Na based and K-based sealing curing agents, that is, there is efflorescence and whitening, while lithium-based does not. The by-product of silicic acid, or sodium hydroxide, reacts with water to form a white substance on the surface of concrete. 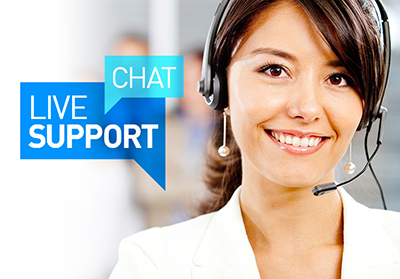